JEAN DENIM : THROUGH THE CENTURIES

The denim jean as we know it was born in the United States at the end of the 19th century. Recognized as the symbol of freedom, expression and a land of opportunity, America to export this material to become today one of the most worn in the world.

The story of jean back in 1853, when a certain Levi-Strauss migrates to the United States to create a business of fabric and take advantage of the period commonly referred to as " the gold rush ". Jacob Davis, then owner of a company spinning bought the raw materials to Levi Strauss to respond to the request of a customer, a logger looking for a pant rugged. To bring the strength, Davis inserted the copper rivets on the tender points for greater strength. In 1873, the two men combine their know-how and patents for their discovery.

Quickly, the strength of the pants is knew and new companies arrive on the market to meet a growing demand for work clothes. It is at this time that the brands CARHARTT and LEE embark on their tour.

It is in the year 1890, the first Levi's 501 was created with a raw, denim. The 20th century is marked by the adoption of the u.s. denim clothing in their daily lives, but also by the birth of the hollywood industry, distributing the first films to western. All the symbolism of the lone cowboy who has a thirst for freedom and who carries a jean attracts tourists from around the world.

The Second World War marked the beginning of the export of denim in Europe with advertisements for work clothes and the relay of the women in the factories. In addition, in 1945, the first IM american to wear the jeans in all their movements, and to raise the curiosity up in Japan.

The history of the jeans was marked by the 50's and the declination of the jean in several colors but also by the 60s and the symbol of independence and freedom. Form of protest against the company with the flower power, the john customizes and becomes an object of art thanks to the artistic currents of the time.

It is worn high waist, low waist, in a baggy, or in shorts, the jeans has crossed the centuries and eras, and is now ubiquitous in the wardrobes of men and women.

Universal, comfortable, a symbol of recklessness and liberation, jean, male, and as its range of cut and design is adopted by all of the silhouettes and in any season. Irresistible, the denim adapts to the effects of fashion and its diversity is without end.The style streetwear has among its ranks the jean for man, trousers are essential which combines style and comfort.

Today, there is a john man for every style and every personality. Inspiring many designers, the john human values the silhouettes and has not ceased to seduce the generations with its universal but timeless. The look, the cow-bow to the skinny jeans, the jean man has successfully passed through the eras and the fashions and invite one another today in all the cabinets. Easy to wear in summer as in winter, the denim reflects the centuries it has gone through and all the influences that he has known.

The PICTURE ORGANIC men's jeans is stretchy and very comfortable for your everyday life. As for the VOLCOM jeans, it gives you comfort and style to go to the office as for an afternoon at the skatepark. Finally, the SUPERDRY JOGGER DEEP AGED men's jeans and its worn effect will be very appreciated for its soft touch and stretch fabric. For the summer, take a look at our boardshorts and men's shorts! 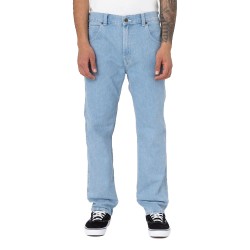 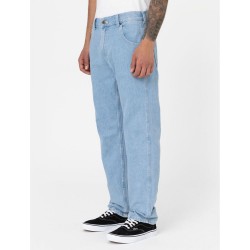 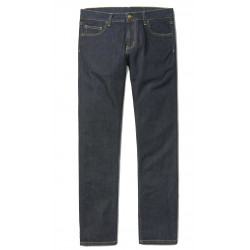 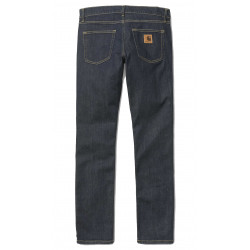 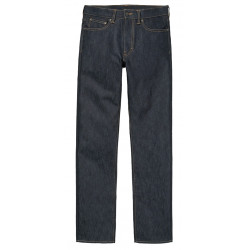 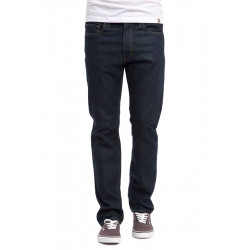 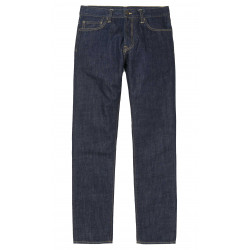 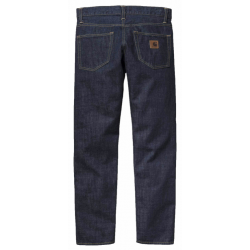