The cross-country skiing as we know it today comes to us straight from the Great North, and more specifically of the plains of norway. In the Face of harsh winters, the inhabitants had no other choice than to cross frozen lakes and traverse long distances to search for food. The residents have therefore had the idea of slipping on the snow to go faster, using long wooden skis.

If the ski was at the beginning of the 19th century, a practice exclusively for tourism in France, it then spread to become a means of mobility for troops in the alps. Thereafter, the ski is freer to become a leisure activity and an olympic sport.

The practice of nordic skiing has largely democratized since the Olympic Games of Grenoble in 1968. Today, there are various disciplines in skiing such as nordic walking or skating. For several years, the nordic skiing is changing and the brands are constantly innovating to meet the needs of demanding skiers.

First of all, the cross-country skis have a very particular form. Long and narrow, the principle lies in the impetus given to increase the speed and attack of the slopes. Then, the bindings of cross-country skiing are also very technical. They have a system releasing the heel of the skier to allow him to drag his skis with the help of his ski poles from the bottom. Finally, the shoes of cross-country skiing are designed in function of your practice. For the skating, the preference is for a shoe with a collar articulated while for the ski-nordic shoes do not have a collar, so to promote the freedom of movement. Sturdy and insulated, they protect you in any circumstance. 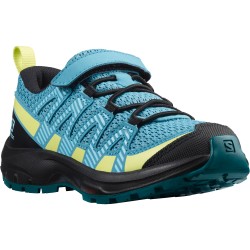 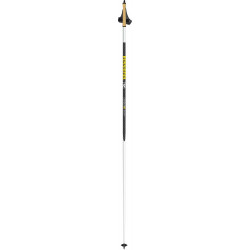 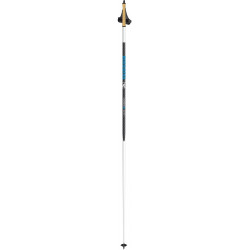 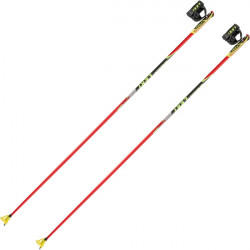 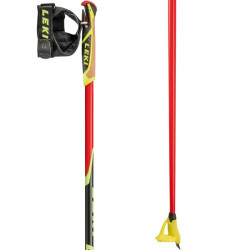