The longboard: surfing the bitumen.

The original idea of the creation of the longboard was to find the sensations provided by the surf on the asphalt. Longer than skatboard classic these boards will give you a more soft or "smooth" as you can hear in this environment.
This culture has landed in the mid-70's in Europe to develop slowly but surely. Being part of sports, the practice of longboard is experiencing a real boom since many years. In the city, in the mountains or by the sea go for this method of travel.

Each person has their own style of longboard.

Like many sports, the longboard together a large number of disciplines. The ride is quiet and the descent of energy from the top of a pass, there's something for all tastes and all levels.
Discipline is the most known and most used is surely the ride urban , which is simply to move around the city, very convenient for avoiding traffic jams, but sometimes not really appreciated by the police. Cruising, in the same spirit as the ride urban is the promenade urban with a more leisurely pace, ideal to practice by the sea with a beautiful sunset ! This discipline often goes hand in hand with the carving , which, as for the skiing, is to perform large curves to pick up speed smoothly. The cruising can become more artistic in practicing the dancing , which, as its name suggests, is a "dance" performed on the board which is, for this discipline, often longer.

There are also some disciplines are more involved, such as the slalom, a course will be timed which is often done in competition. The long-distance pumping is to travel a long distance without re-using only the flex of the board to gain speed. For lovers of the mountain in the star discipline is the downhill or DH either as a stand-up (standing) or streetluge (elongated). Obviously the choice of the board is very important, and its characteristics will vary according to the chosen discipline.

The longboard: what characterizes it.

Unlike a classic skate, the size of a longboard varies between 50cm and 2m. The plateau, the main part of the longboard is equipped with a flex variable : soft, medium or hard, making it more or less flexible, which will adapt the stability of the latter depending on the discipline practiced. The camber of the board, which is the curve on the length, can be positive or negative. It will then be on the recovery speed and the stability of the skater. The concave is the curvature on the width. It will affect the placement of the feet and the supporting force for the rotation. There are different concave: the classic, the flat concave, but also the triconcave. If you want to introduce you to the longboard it will therefore be necessary to take into account: the discipline that you want, the size, the flex and shape. It should not be forgotten that very often the tray is selected according to a heart stroke.

Before you begin, it is important to take into account your protection. For this it is necessary to equip you with a helmet and elbow pads for example. For a unique style on your board, you can also opt for clothing Picture Organic Clothing , and adopt the look rider par excellence. 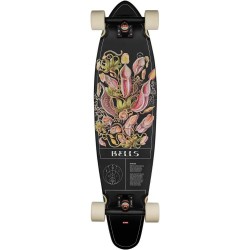 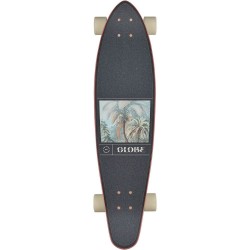 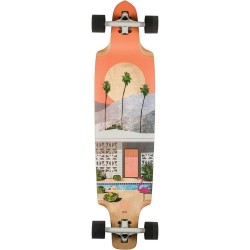 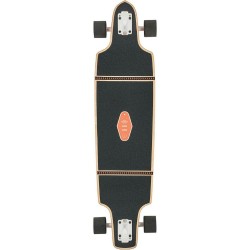 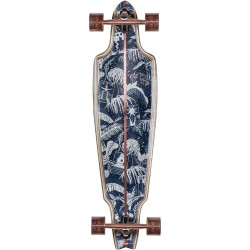 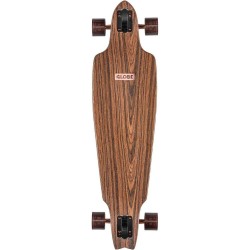